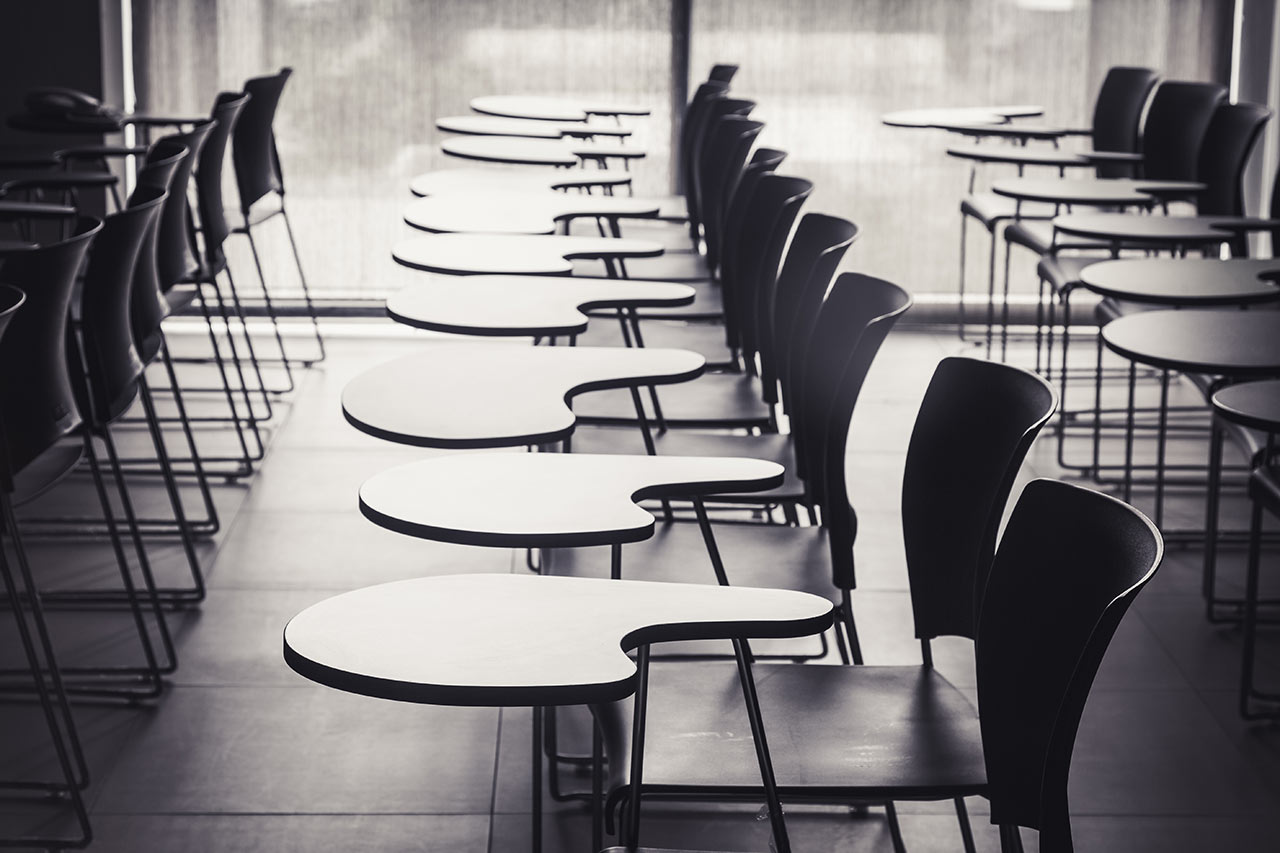 Recently, Indiana county leaders gathered to attend the Indiana Association of County Commissioners in an effort to discuss the lessons learned from the Noblesville West Middle School Shooting that took place earlier this year. On May 25th, 2018, a 13-year old student and her teacher were shot during the incident before the suspect was wrestled to the ground.

For the first time since the shooting happened, commissioners had the chance to hear directly from the people in Hamilton County who responded to the scene that day. The main takeaway: being prepared makes a big difference in these types of situations. Before the time of the shooting, Hamilton County’s Emergency Management team hosted multiple active shooter training drills with local police, fire and medical personnel in specific scenarios.

Mark Bowen, Sheriff of Hamilton County, highlighted the value of the training sessions and also prioritized the importance of keeping your eyes open at all times for warning signs.

“I can’t say enough about the “See Something, Say Something” campaign,” said Bowen. “In most of these situations, somebody knew something and didn’t take it seriously or underestimated what it may or may not have been and failed to tell somebody.”

Sheriff Bowen also stressed the importance of looking into tips, no matter how insignificant they may seem.

Police stated that shortly after the incident occurred, the suspect was arrested and did not appear to be injured. A school resource officer on the campus responded to the incident. Students were evacuated to the Noblesville High School gym.

Earlier this month, a judge ruled that the 13-year old suspect would be held at a state juvenile detention center until he is 18 or deemed rehabilitated.

Overall, the incident was met with swift action by prepared team members, which helped in the quick apprehension of the suspect and prevention of further injuries or even deaths.

Learn more about See Something, Say Something technology and how it can help to prevent active shooter situations.