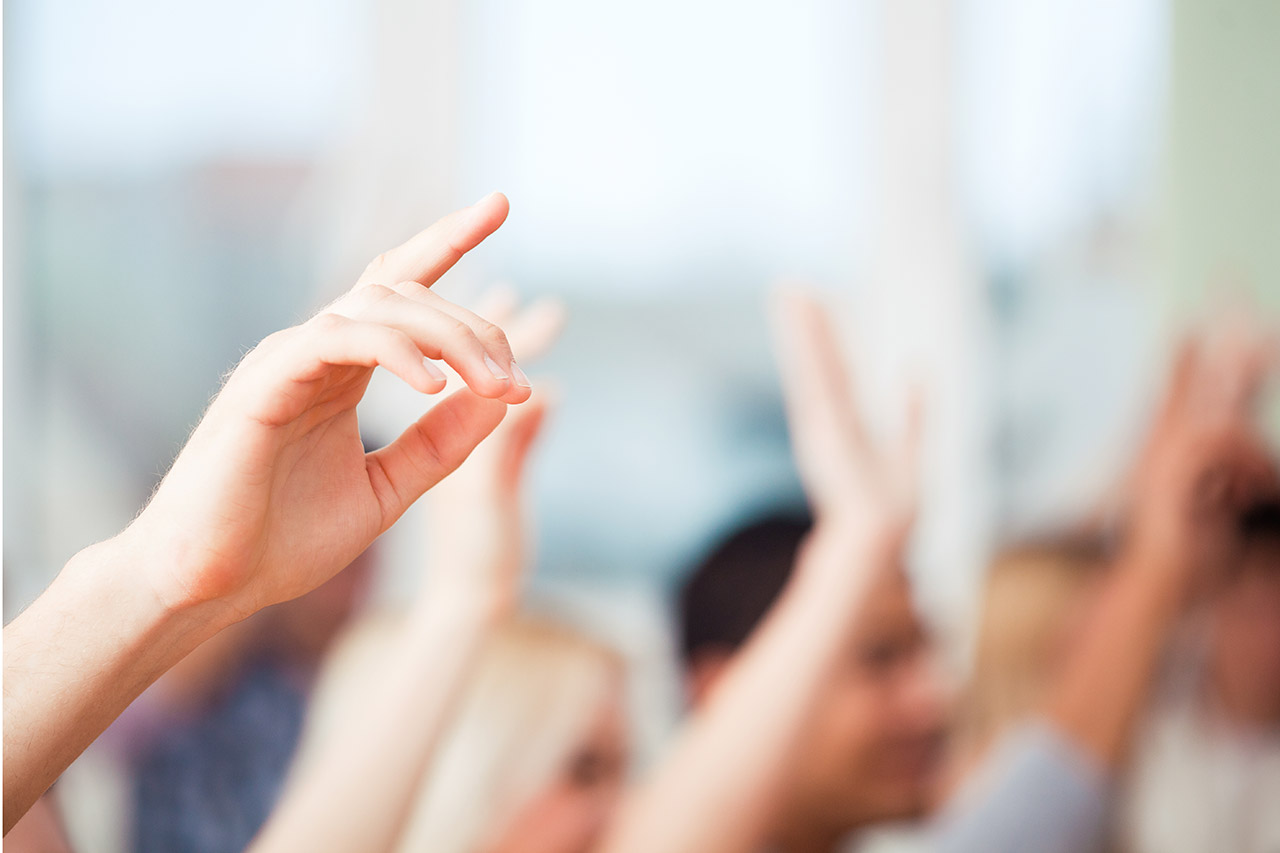 State-wide safety reviews of nearly every public school in the state of Tennessee were recently conducted and completed for the first time ever. This comes after Tennessee Governor Bill Haslam announced the plans in March. As a result of the reviews being completed, Tennessee will be handing out unprecedented school security funding across the state.

The reviews were suggested by the School Safety Working Group established by Governor Haslam after the February Parkland, FL school shooting that killed 17 and injured 17 more.

The state will now receive $25 million in non-recurring funds and an additional $10 million for recurring school safety grants. The unprecedented funding is a welcome sight for parents of enrolled students. The money can be spent on entry / exit security, staff training, school resource officers and in-school mental health resources.

Some Tennessee schools have already been making security changes on their own before the Governor’s funding. Franklin Special School District implemented a system where visitors must be buzzed into front offices. There’s also testing being done on a visitor management / check-in system that allows the district to keep a close eye on visitors.

Each school already has their own safety plan in place, but this effort marks the first of its kind where the state is comprehensively involved in individually determining each school’s security needs.

A mobile app for students, staff and faculty to use for reporting safety concerns and suspicious behavior is currently being worked on by the Tennessee Department of Safety and Homeland Security. An app like this would be one step closer to providing safety technology to school communities that is easy-to-use and highly accessible.

For more funding details from the Tennessee Department of Education, click here.