What's next for mass notification systems? 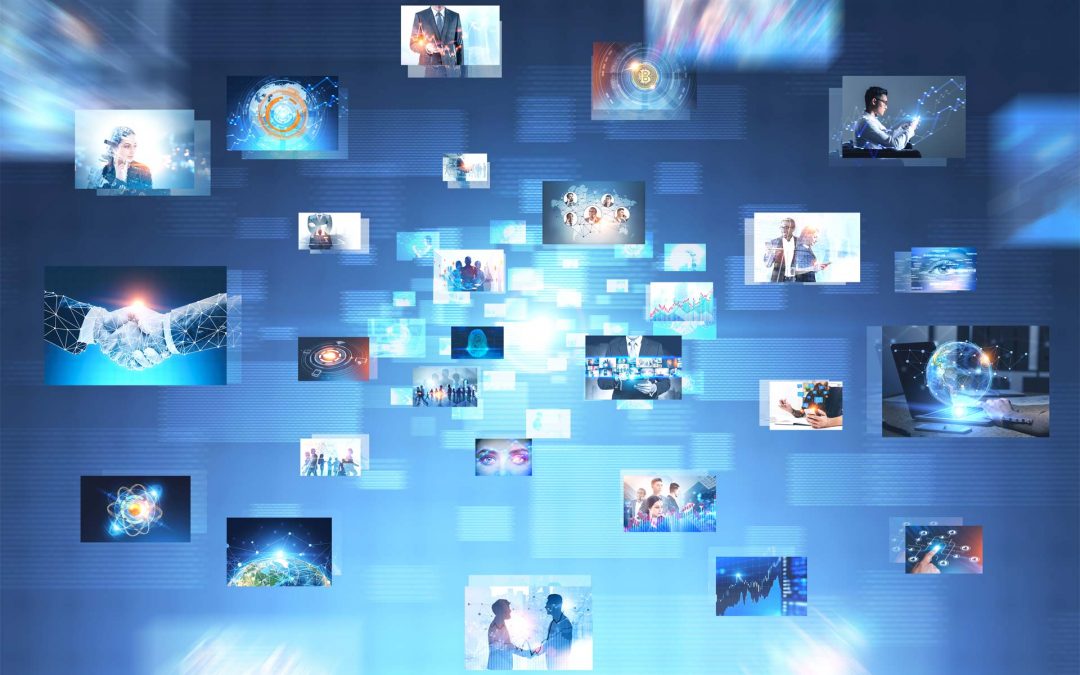 Mass notification systems have been a staple of human society since language was a thing. Of course, language is necessary for spreading information quickly, but how have humans traditionally communicated to one another en masse? And what does the future hold for mass notification and the systems that support it?

Mass communication isn’t always easy, but it has nonetheless been extremely important throughout human history. To get a deeper understanding of mass communication moving forward, we first have to look to the past to identify the core purpose of shouting a message to the masses.

A brief history of communication and mass notification

As mentioned, mass notification systems have been in existence since we could communicate, and there are a large number of key points throughout history that can be touched upon regarding mass notification. Let’s go over a few of the most impactful and revolutionary mass alerting methods for their time.

Widely known as the first form of visual communication, smoke signals were first used around 200 BC along the Great Wall of China. Smoke signals had the capability of communicating across vast distances in a fairly short amount of time (much quicker than it would take to travel via horseback).

There was actually quite a high degree of customization possible within the smoke signaling system for how simple the method seems. For instance, the colour of the smoke could be changed and therefore indicate a different type of message (like how large the invading army was).

Despite seeing smoke signals in movies and television shows used primarily in life or death scenarios, they were also used to transmit news and call for mass gatherings in a common area.

When Alexander Graham Bell made the first telephone call in 1876, it’s doubtful he could have imagined the evolution that would take place over the next 150 years to bring us into the 5G age we live in today. But let’s not get ahead of ourselves with regards to telephone technology.

Telephones were initially invented to be an improvement to the telegraph (the original text messaging system). Telephone usage hit the millions around 1910 and 1915 saw the first transcontinental telephone line established.

The telephone obviously changed the course of human communication, and its ability to send and receive audio communication in real time was a real game changer. Never before could two people, thousands of miles away, speak to each other as though they were in the same room.

Though the original telephones weren’t capable of communicating messages to a large number of people at once, this transformative technology paved the way for other inventions that would take the mass communication world by storm.

By the mid 1890s, the first long-distance radio communication device was built, paving the way for cheap, mass communication. The wireless system was built by Italian inventor Guglielmo Marconi.

By 1912, all U.S. ships travelling over 200 miles off the coast were required to be equipped with a wireless radio. And by 1920 the first public radio stations were created. The golden age of radio began around the 1930s as the Great Depression hit hard. People turned to radio for entertainment, news and comfort during this difficult time.

It’s easy to label this point in history as pivotal for mass notification systems. In a sense it was a ‘perfect storm’. An emerging technology was blossoming right around a time in U.S. history where people were home quite a bit, needing to be informed and pass the time. Radio filled a big need, and until television became mainstream, it enjoyed a couple of decades of heightened success.

Emergency communication to the public

CONELRAD (Control of Electromagnetic Radiation) was a method of emergency broadcasting in the United States that was meant to warn the public of a potential enemy attack around the time of the Cold War. CONELRAD was the original public safety communication system, as before its implementation in 1951 by the Federal Communications Commission (FCC), there was no unified approach to mass emergency communication.

Today the EAS is jointly coordinated by the Federal Emergency Management Agency (FEMA), the FCC and the National Oceanic and Atmospheric Administration (NOAA). It is primarily used to distribute information regarding imminent threats to public safety, such as severe weather, AMBER Alerts, and other civil emergencies.

Before digital age technology became commonplace, communication could be described as ‘instant but stationary’. We had television and radio, which could transmit information across the entire planet in just seconds, but if someone were to walk away from these devices, they were unlikely to take their television or radio with them to stay informed on the go.

The popularization of the internet, and subsequently mobile phones, would transform mass communication into the landscape we’re familiar with today.

Regardless of where you happen to be at any given moment, you’re likely to have your smartphone within reach. This is because you believe in your smartphone as a convenient tool to assist you in your everyday efforts. Whether that means taking nature pictures on your hiking trips, looking up what you might want for dinner tonight, or even just searching “Who won the 2009 World Series?” so you can win that bet with your coworker in the break room. Smartphones give us an all-in-one companion to assist in educating and entertaining us while providing utility in other key areas of our lives.

This dependence on our smartphones gives us a layer of protection we often don’t think about. Smartphone convenience also allows us to receive emails, text messages, phone calls and push notifications at any time. Though many of these messages can be labeled as marketing outreach, these methods of communication are also primary methods used by critical communication companies and the federal government to send out pertinent information to the masses should there be an emergency situation in which everyone in a particular area needs to be notified.

The future of mass notification is, in essence, already happening to some degree. Aside from the federal government, there are companies that provide mass notification software to large and small organizations, as well as cities and counties, so that they can in turn send out pertinent alerts to their large communities at a moment’s notice.

The services that these companies offer will vary, but let’s take a look at some of the most innovative current and prospective technologies mass communication has to offer…

Perhaps the most apparent mass notification need is to be able to send out a single message to multiple receiving platforms. These platforms will often include: email, SMS (text message), phone call, push notification, RSS feed (post to a website), social media and more. You might even see the ability to transcribe the message into a CAP Alert, which allows it to be displayed on electronic signage and transmitted through loudspeakers.

Then there are Webhooks, which are essentially allowing messages to be transcribed through a variety of software beyond what CAP Alerting capabilities allow.

Convenience for the sender

A potentially overlooked aspect of the mass notification process is the experience that the sender has before and during the sending process. It is equally important that the sender(s) have a high degree of confidence in the tool they’re using to send out the notification, which is where user experience (UX) design comes into play.

It’s one thing to create a software program capable of sending out alerts reliably on a mass scale, it’s another thing altogether to make that program a breeze to use for clients without sacrificing features and customization options.

One way this is being done in the mass notification space is by providing a mobile app for senders. Mobile app development forces companies to consider the UX of their product in ways that software developed for a large monitor doesn’t. Mobile apps have to be simple in design yet still provide indications of additional options and features available.

Innovation is on the horizon for some mass notification systems available today. And in some cases, innovative, yet reliable mass notification has already arrived. Certain systems allow for an extremely high level of data gathering that makes emergency managers everywhere breathe a sigh of relief.

In some systems, it’s possible to send out your notifications to targeted groups and receive live updates regarding the location and safety status of the people who were sent the alert.

This groundbreaking technology brings the future of mass communication to the present, effectively protecting an entire community from an active threat by sending crucial location information to first responders in real time.

As we look into the crystal ball in an effort to see what mass notification systems will become in the years ahead, the future looks bright. Technological developments in the last several decades have ushered in a new era of efficient information exchange, and the mass communication industry will be ready to evolve as newer technologies continue to arrive.