The Kent State Shootings of 1970 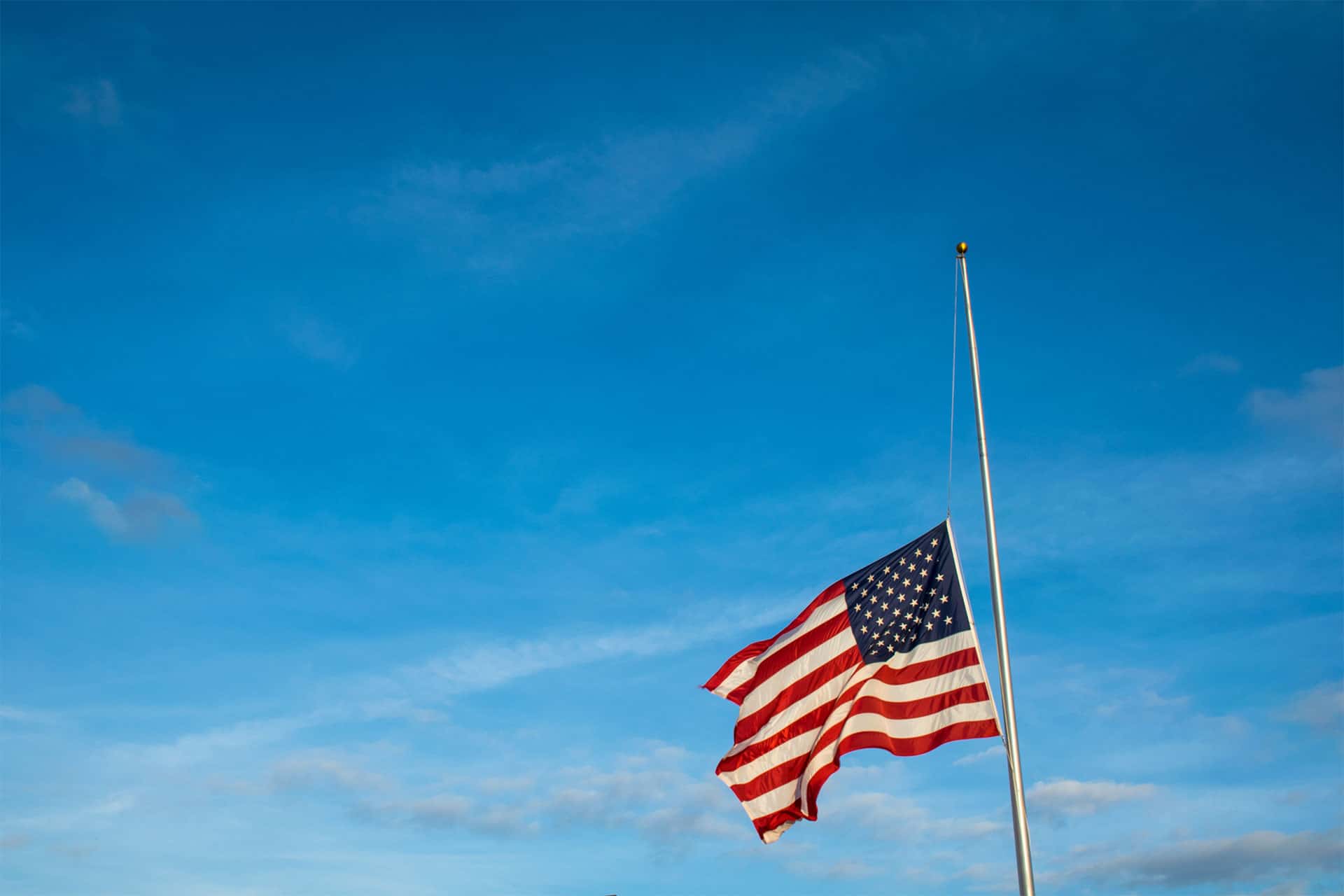 On May 4th, 1970, Kent State University became the sight of what is now known as the Kent State shootings (or the May 4th massacre). During the incident, four students were killed and 9 others were wounded. The situation was unique because, unlike the mass shootings we are used to hearing about today, the shooting was carried out by multiple armed National Guard soldiers who fired into an unarmed crowd of protestors.

The protests began days earlier when President Richard Nixon announced the ‘Cambodian Incursion’, a series of military operations conducted in the neutral country of Cambodia. Many protestors believed this move was unnecessary and that such actions only continued to fan the flames of the Vietnam War.

During several days of protests at Kent State, escalating activities and riots forced the hand of the Kent Mayor, who declared a state of emergency. After calling the Governor’s office, there were some questionable decisions made that may have contributed to the protester’s rage. First, the bars in the area were closed, which forced citizens not initially engaging in protest to come out and join the riley crowd. Then, after threats were given to local business owners and the University itself, Kent’s Mayor requested (and was granted) National Guard assistance from the Governor.

The protestors ended up burning down the ROTC building (army recruiting station) before the National Guard could prevent the act. And the next day, Ohio Governor Jim Rhodes delivered a divisive and unsettling speech that did not help to disperse the protests. Rumors of martial law turned into confusion and misunderstanding, which eventually led to a large protest turnout on May 4th when the incident took place.

After guardsmen had pushed back protesters, they found themselves somewhat cornered at the bottom of a hill, so they decided to turn around and head back up the hill. During their climb, several guardsmen stopped and turned to fire shots into the crowd.

Many believe that the incident was instigated by a sergeant who coordinated the attack, while others believe it was simply a few guardsmen who began firing, with the rest firing their weapons out of fear.

Regardless, the attack left four dead and nine injured, including some students who were merely passerbyers and not part of the protest.

The Kent State shootings were a tragedy born out of miscommunication, fear and rage from both sides. Many faculty members acted as mediators, calming students who planned to retaliate after the shooting took place. By understanding the history behind incidents like this, we can hopefully learn from the past and forge a better, safer future.

To learn more about technology that can help minimize or even prevent mass shooting incidents today, visit our website at 911cellular.com