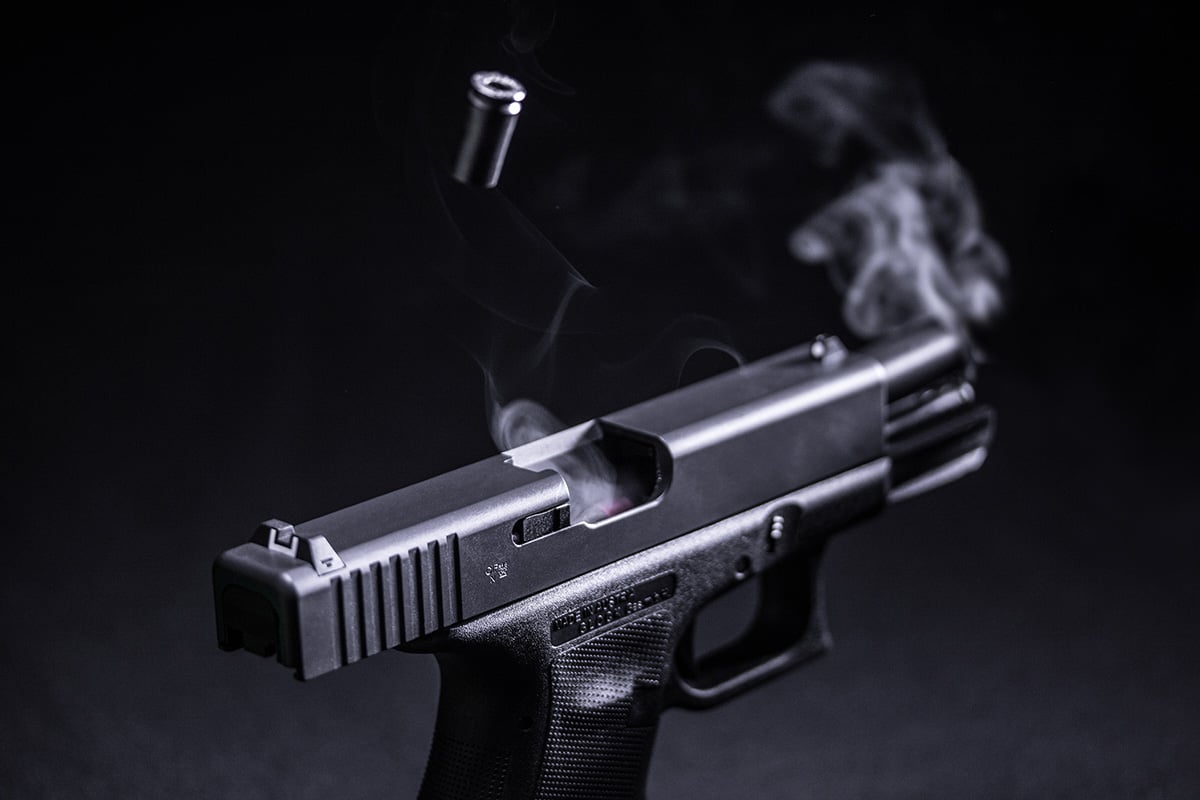 When looking at the data from the perspective of lives lost, 2018 was also the worst year on record. So far, 55 people have died (including the shooter) this year in K-12 school gun violence incidents. The next highest death toll by year was in 1993 (40).

Gun homicides as a whole have declined steadily in the US since the 1990s. And 2018 was not a very abnormal year for mass shootings, regardless of whether they happened on K-12 school grounds. There have been 328 mass shootings so far in 2018 resulting in 365 killed and 1,301 wounded according to data from the Gun Violence Archive. These stats line up  roughly with recent years going back to 2015. The data defines a mass shooting as any incident in which four or more people were shot but not necessarily killed, excluding the shooter, in a similar time or place.

The answer isn’t entirely clear, but overall, the US is not an outlier when it comes to crime. Instead, the US appears to have more lethal violence, and some suggest that lethal violence is driven in large part by the prevalence of guns.

Research compiled by the Harvard School of Public Health’s Injury Control Research Center shows that even after controlling for variables such as socioeconomic factors and other crime, places with more guns have more gun deaths. And the data appears to be true with not just homicides, but suicides, domestic violence and violence against police.

But even if we were to reduce the amount of available firearms to citizens, our approach to minimizing K-12 school gun violence should not be one-dimensional. There are many other proven ways to reduce crime and violence without gun control.

It’s important to remember that this is an issue that should be above political parties bickering back and forth. There’s no magic pill to solve everything but if all can agree that there is a common problem in our K-12 schools, as it pertains to gun violence, then we can begin to move forward into a series of realistic solutions.

Learn more about how the proper school safety technology can reduce emergency response times in K-12 schools, and also help prevent potential emergencies from happening in the first place.