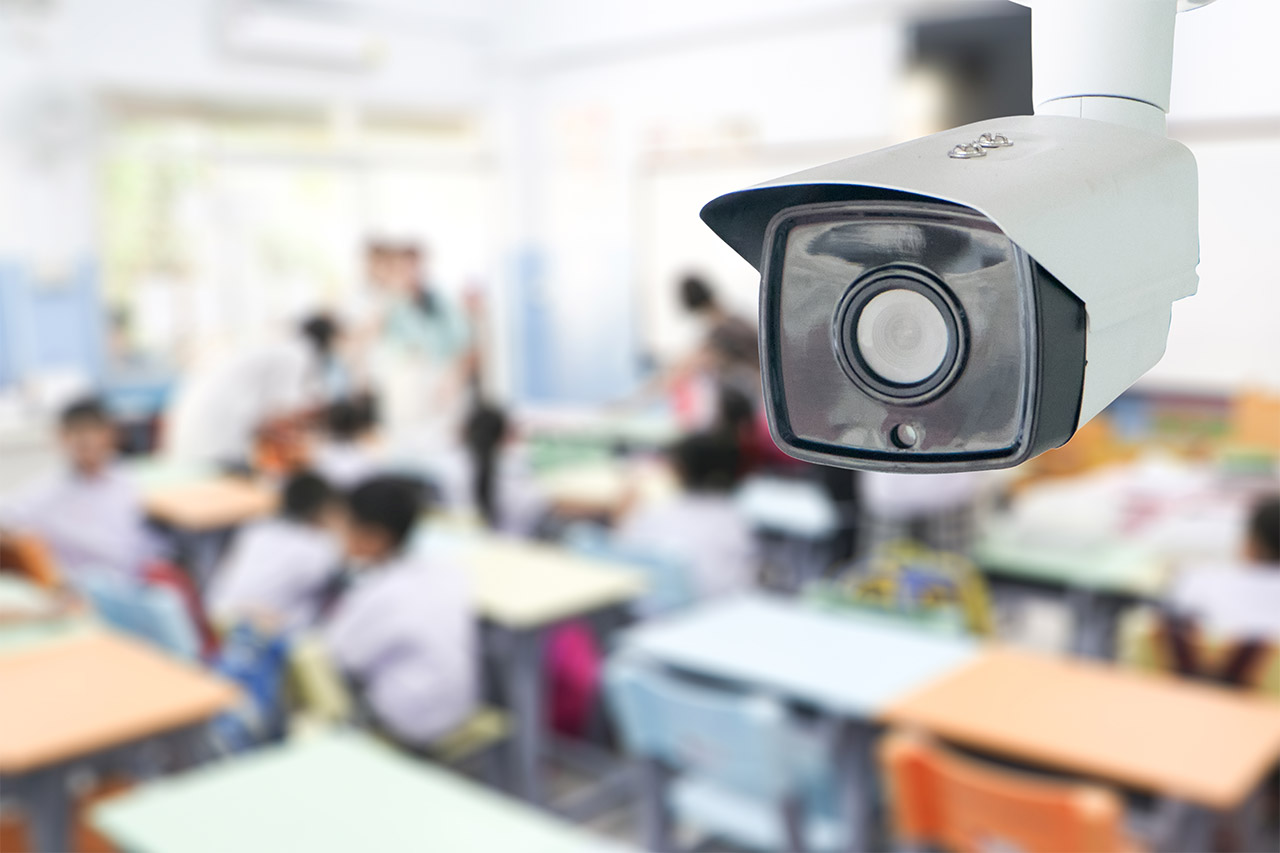 The US Department of Justice recently announced that more than $70 million in grant funding will go to over 220 jurisdictions across the country through the STOP School Violence Act. The money will provide support for school security, student and faculty training, and to aid law enforcement officers and first responders during incidents of school violence. The funding can also support new or existing crisis intervention teams.

The DOJ will also invest $1 million toward research on the factors that lead to mass shootings. Less than a week prior to this announcement, Attorney General Jeff Sessions announced $200,000 in funding for the National Association of School Resource Officers, which will help the organization expand and train more personnel.

Mental health training programs will help areas handle mental health crises, and among those receiving these funds are the Santa Fe Independent School District in Texas, where a deadly school shooting took place in May. Florida’s Broward County, where Parkland High School is located – the site of the mass shooting in February – will also receive funding.

Despite this funding, there are still districts that will not receive help, and have been asking for more resources for months. School districts across the country are still struggling to pay for even the most basic safety resources. In these areas, state, local and federal funding is lacking, and the recent DOJ funding decisions are receiving criticism.

Security companies attempt to emphasize the importance of spending money on ‘hard’ security measures such as surveillance technology, rather than ‘soft’ measures, like mental health resources and a more welcoming school environment. And their persuasion has helped Congress to draft laws and proposals to fund these resources to stop school violence.

Experts say that appropriate mental health resources are a must for any school district, especially in order to help school leaders identify at-risk students get the help they need early on.

Though the debate on how to spend money to stop school violence continues, it’s important that we continue helping districts receive the proper resources to keep their schools safe, and it’s just as important that those districts keep asking for assistance as long as they feel they need it.

For more information on the DOJ funding, click here.