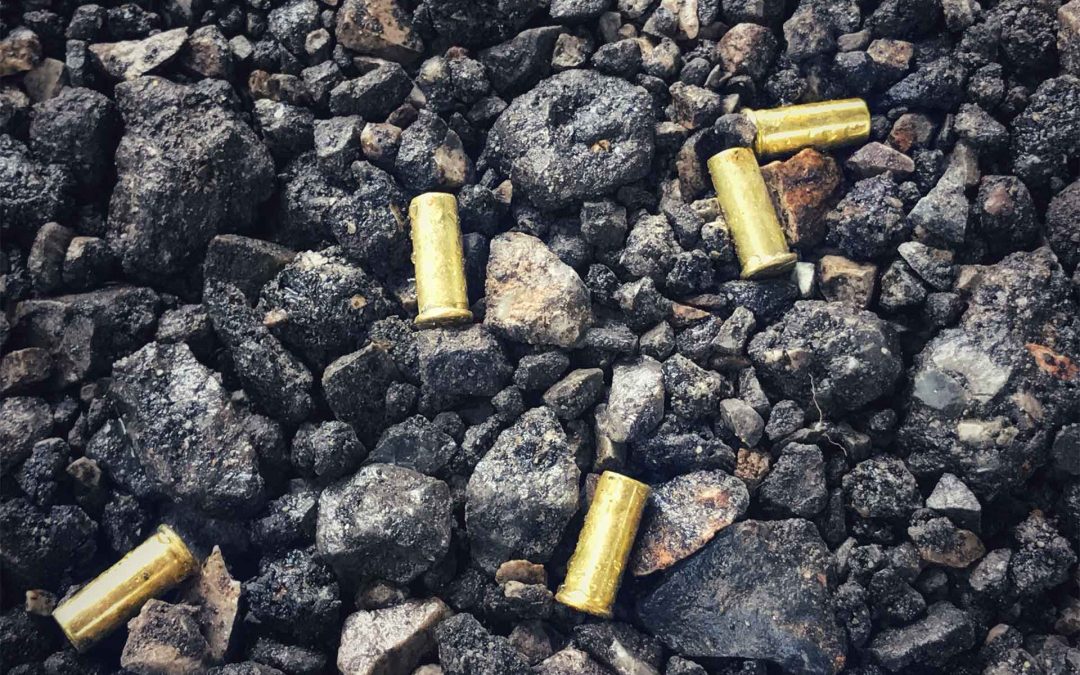 Very few people want to think about the topic of active shooter response on a regular basis, and for those who do, it’s usually their job to be prepared. It’s a parent’s nightmare to think of the possibility of an active shooter situation at their children’s school, yet the number of school shooting incidents has been steadily increasing for several decades. It’s not just schools that have seen increased shooting events either, as the number of mass shootings in the United States hit an all-time high in 2018.

With all the chaos and confusion that transpires during these horrific events, it’s difficult for those involved to keep calm and remember how they were trained to respond (assuming they were trained at all). This is why training repetition is key. It’s far more likely for people to remember something they were exposed to over and over again.

If you’ve never learned about active shooter response before, now’s the time to get your first exposure to the topic. For everyone else, let this serve as a repeated learning session. Hopefully this will never have to be put into action, but it’s always best to prepare for the worst.

What is an active shooter situation?

This may seem obvious, but let’s first outline the situation in which you might find yourself needing to remember this information. An active shooter is an individual actively engaged in killing or attempting to kill people in a confined and populated area. Most of the time, firearms are involved and victims are targeted at random.

Active shooter situations are unpredictable and may transpire quickly. The active shooter may move fast so if you think you’re far away at first, that can change rapidly.

How do I respond to an active shooter in my vicinity?

Many have heard of the ‘Run, hide, fight’ mantra when it comes to active shooter response. This is a very simple way to remember the three options you’ll have if you’re in an active shooter situation, but it can also be confusing. ‘Run, hide, fight’ is not a step-by-step list of instructions. It’s also not as simple as described. Let’s break down each of these options separately so you have a more comprehensive understanding of what they entail, as well as provide some alternative keywords that some experts suggest. 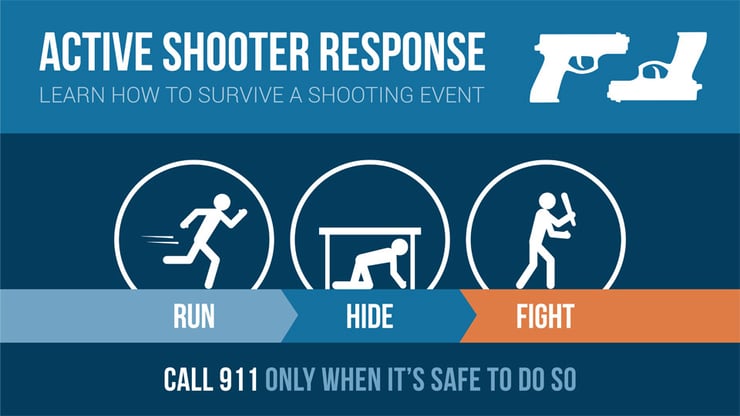 Experts prefer that people try getting away from the shooter, which lines up with most people’s instincts. Run away from the situation as soon as possible, but also be aware of your surroundings. Don’t necessarily always follow others if they are also running. Maybe the exit they’re running to is small and will be backed up by the time you arrive. If so, seek an alternative exit. Also, you may need to visualize your path before executing your escape. Just try staying calm and focus intently on what you need to do to get to your escape.

Perhaps another way to remember this is by remembering the word “avoid” instead of “run”. Experts believe that telling everyone to look to run for an exit during an active shooter situation is not always going to be best for every situation. If the shooter has the potential to see you while you run for an exit, it could be a costly mistake.

This is why some experts say “avoid” may better encapsulate this method. Avoid the active shooter at all costs. If there’s reason to believe that running away will put you at a higher risk of being harmed, don’t run.

If it’s not possible to get away from an active shooter safely, the next best option is to hide. Try finding cover, preferably behind something that could stop a bullet. If this is the play, it also means you should take other precautions such as locking or barricading doors, silencing phones and alarms, and turning off the lights.

Another way to think of hiding is to consider the word “deny”. You’re trying to deny the active shooter entry into your space.

Again, each situation is different, and hiding / denying does present risks. Obviously there is the risk that the active shooter is able to get into your space despite your efforts to hide or barricade them out. In order to prevent this situation from becoming fatal, if you’re hiding, it’s always best to consider what course of action you’re going to take if the shooter were to still get to you.

If the shooter does invade your space and eliminates running or hiding as an option, then it’s time to take defensive measures. An important thing to remember if you ever find yourself in this critical situation is… do not fight fairly! This is a situation where your life is literally on the line, and potentially the lives of so many others.

Experts say that people should be aggressive and use whatever objects are available to fend off the attacker. If physical attacks against the shooter are possible, target vulnerable areas such as the eyes, throat and groin.

This action is obviously extremely dangerous, and it should not be attempted unless you have no other options. As a potential victim of the shooter you’re unlikely to be armed or trained to fight. Yet experts say this is still a way that active shooter situations can be ended with minimized casualties.

If it is safe to do so (either while hiding or after you’ve escaped), call 911 and alert police of the active shooter’s location. If you cannot speak, leave the line open and allow the dispatcher to listen. 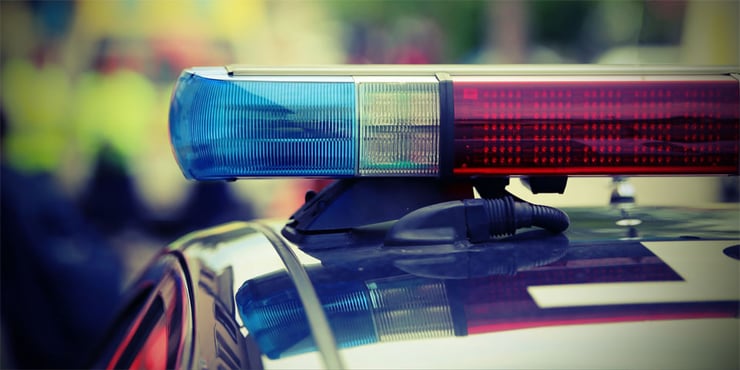 Law enforcement officers will attempt to stop the active shooter as soon as possible after they have arrived on scene. To assist in this effort, here’s how you should react when law enforcement arrives:

There are safety measures you can take to prevent a potential active shooter situation from happening in the first place. Active shooters are often employees, former employees or other community members familiar with the environment and the community involved. It’s a terrible tragedy that active shooter response has become a common enough topic in our country for me to be writing about this right now, but if we work together to help strengthen and secure our communities, we can minimize the damage dealt by this unfortunate trend.